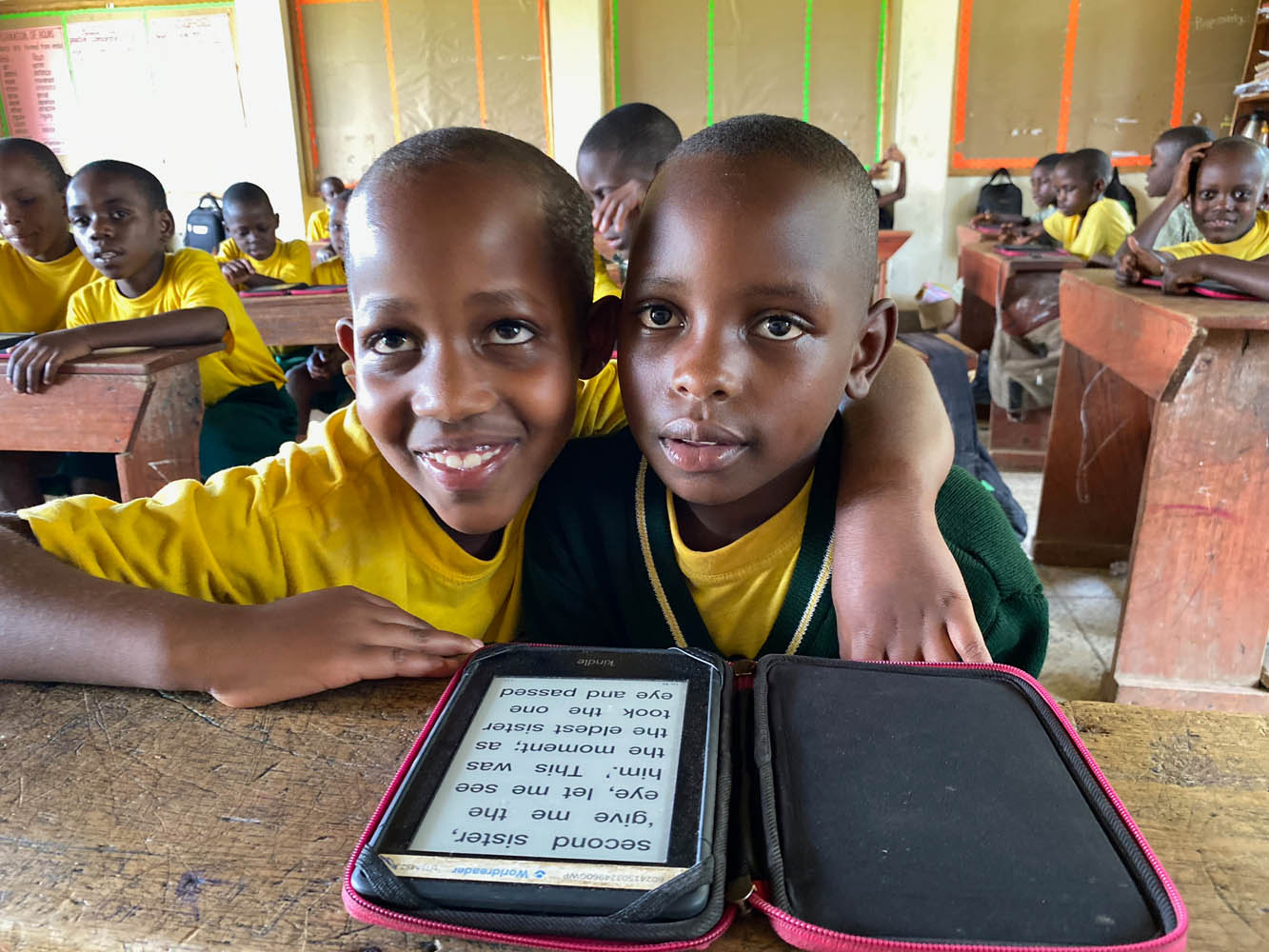 Garden of the Lost and Abandoned: The Extraordinary Story of One Woman and the Children She Saves. A true story, set in Uganda, by Jessica Yu, Academy Award-winning and Emmy Award-winning filmmaker and writer.

There are countless desperate Ugandan children–sick, starving, abused, disabled–in every combination. Every day, hundreds of them get lost from their families or are abandoned by them.  And there is an angel named Gladys. “Hope” is a challenging word–we throw it around– “there’s no hope,” “here’s hoping,” “faith, hope, and charity.”  Gladys’s hopes for those children and her work for them almost defy belief.

After I read the first three chapters of Garden, I had to put the book down.  Reading about and thus “knowing” about desperate living conditions had been one thing. *(footnote about poverty in Uganda) Seeing and smelling and hearing it with Gladys was entirely different.  I was stunned, and I thought that Gladys must be demented.  I set the book aside for a week.

Trying again, I found myself engaged with Ezra, whom Gladys found sitting on a bench too shy or scared even to look at her, by Troy, whom she met through the exasperation of an orphanage attendant, and by a dozen other children. All were brought to Gladys’ attention as a last resort before they disappeared into the world of street children. In each child, Gladys saw a reason for hope. So she launched herself on a quest for stability for that child. Once, she traveled hours through the bush seeking the child’s parents; at other times, she prevailed upon a school director or head of a children’s shelter.  Always she listened intensely, not only to the child’s words but to their appearance, actions, and emotions.  She not only placed the children, she kept track of them, visited them, and sometimes supported them or their caregivers.  Their stories made me keep reading, keep hoping for them, and keep understanding that one by one – and not always – Gladys was changing children’s lives.

Gladys Kalibbala has been a journalist at Uganda’s New Vision newspaper since 2005.   She was born into an educated but not wealthy family where a grandfather raised her and 13 other children.  As a teen, she became a  high-school dropout and the sole supporter of her mother and younger siblings. By the time her siblings graduated, Gladys was a widow with two children of her own, still working full-time in low-paying government jobs.  Never without hope, even though she was middle-aged by then, she took a media communications class and applied to work at New Vision, where her human interest stories turned out to be very successful.  Soon, she had her own column, “Lost and Abandoned,” which led to Jessica Yu’s writing the book at hand.

Not every child’s story has a happy ending, and Gladys went home every night exhausted and unsure about the future.  But she unstintingly gave her time, energy, money, and love, and she changed lives.  You can Google Gladys Kalibbala–she’s a real live person.  And I think you will be glad when you have read Jessica Yu’s book about her. Sometimes, hopes and dreams do come true.

* Poverty in Uganda is pervasive, both in cities and in rural areas.  Women in Uganda have an average of between 5 and 6 children; half the population is younger than 16 years old. If a child begins school at age 4, s/he will, on average, have 4.3 years of schooling, providing basic literacy but little else. The national poverty rate was 41% before the Covid pandemic and is probably even higher now. An estimated 15,000 “street children” in Uganda have lived without adult support on the streets for as long as they can remember. In addition to those on the street, hundreds more children are abandoned by their families or get lost from them every day, year in and year out. They are sometimes found by strangers and taken to police stations or care centers, from which their families are found. When parents don’t show up, they eventually become street children. Or sometimes someone calls Gladys.